Posted on 7th February 2020 by anyweb

So today, Friday the 7th of February 2020, I got my second CPC 664, yes I know, crazy, but this one was too good to miss. I got this one from ebay and it came with a bunch of games on disk and with another joystick. If you want to see my first CPC 664 then click here.

First impressions were that it was well packaged, and after removing the packaging I was very pleased that it was not physically damaged as far as I could see. Not only that, the keys actually look mostly blue ! 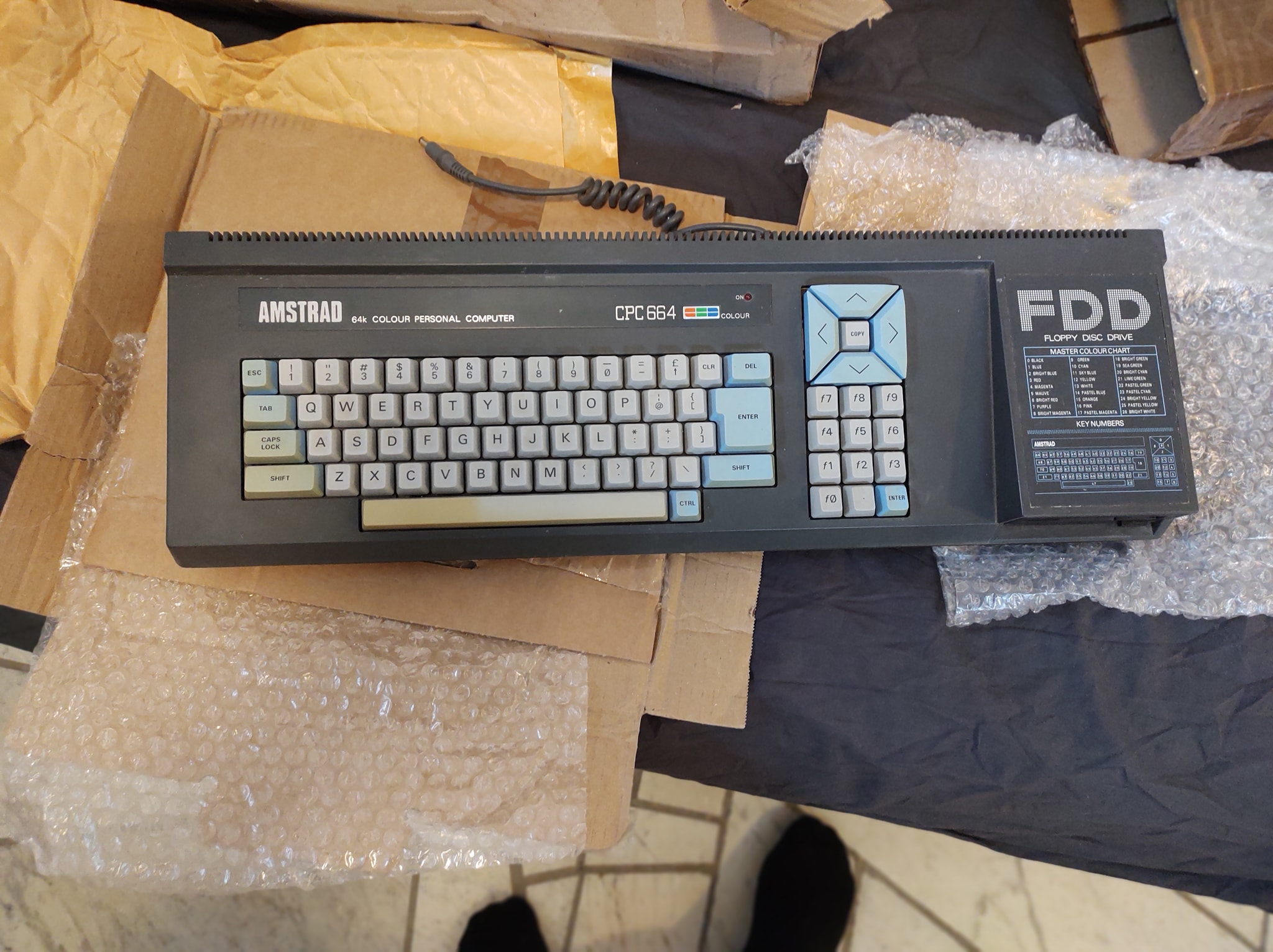 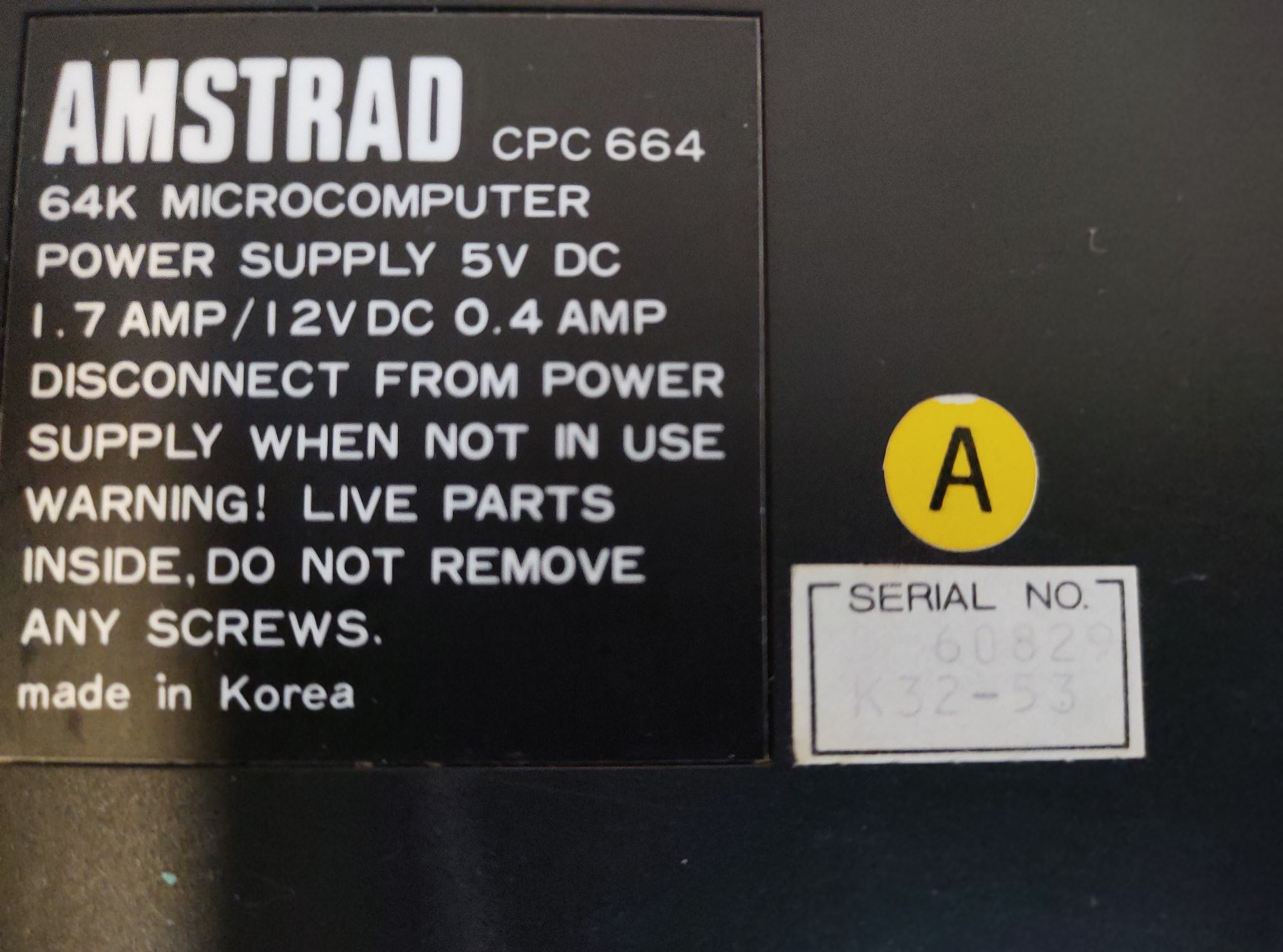 And below after connecting it, initially the power LED did not come on, and I felt a sinking feeling. But after wiggling the power button back and forth and up and down, it came to life ! 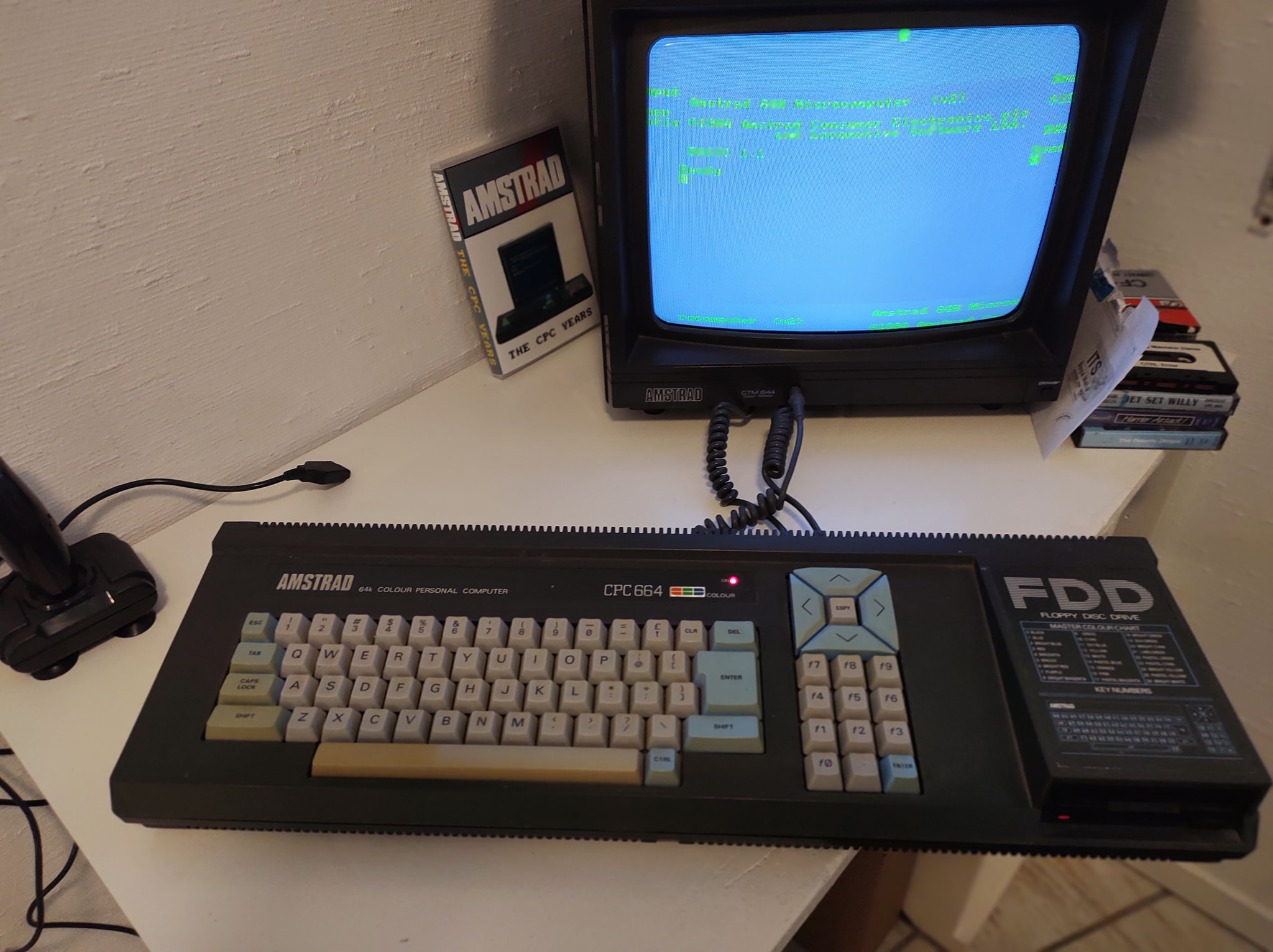 As you can see the text is repeated across the screen so something is wrong with either a solder joint for the video out, or a chip on the motherboard, I hope I can fix it.

Also, the FDD doesn’t work at all but that’s no surprise, the belt is most likely perished. One good thing however is most keys on the keyboard work but some of them (near the cursor keys) do not. Good news however, Rich Mellor in the Amstrad CPC 664 owners club on Facebook stated he’s going to order a new batch of keyboard membranes.

This entry was posted in CPC 664. Bookmark the permalink.